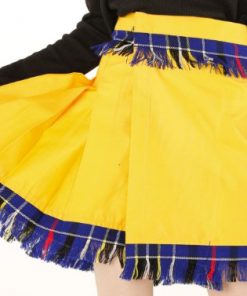 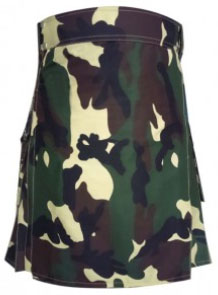 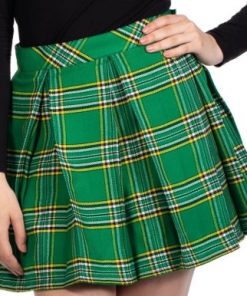 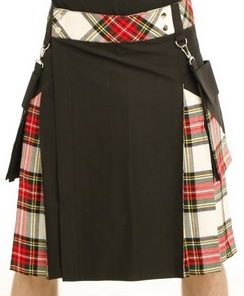 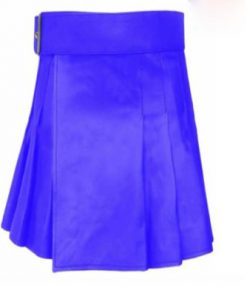 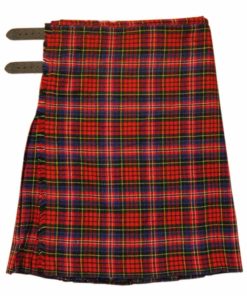 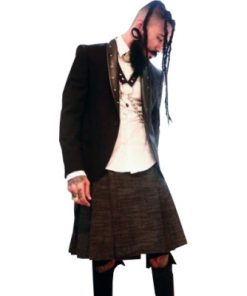 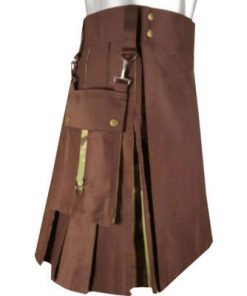 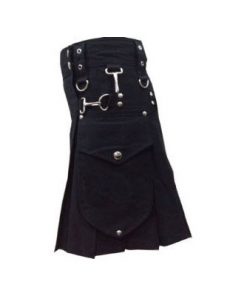 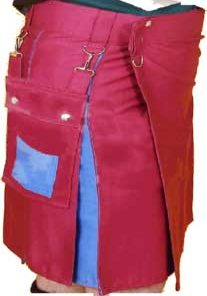 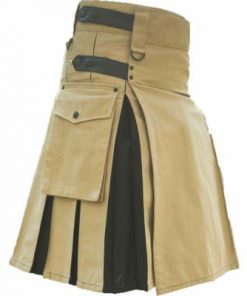 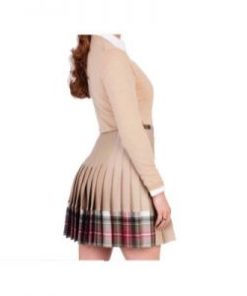 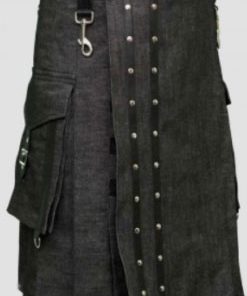 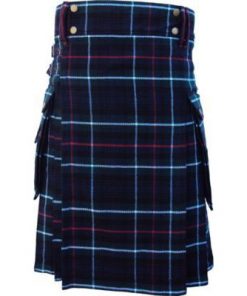 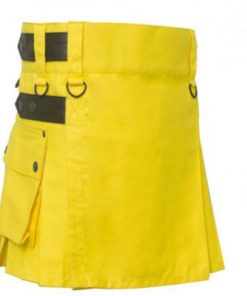 Ramsay Tartan Kilt for Men - What Is It About A Man in A Kilt Ramsay?

This old Scottish saying went from generation to generation and is as relevant today as it was then. The call of a man in Ramsay Tartan Kilt has certainly always been a source of intrigue for women around the world.   So, what is a man in a Kilt Ramsay who attracts so much female attention?

The Ramsay Tartan Kilt and masculinity

Throughout history, the Kilt Ramsay has been a lasting symbol of masculinity. For many Scots, the [skirt] became the symbol of Scotland's battle for independence on the battlefield many years ago. The use of Kilt Ramsay is, for many men, one of the most powerful ways to represent their history and ancestry.   This famous garment is associated with such symbolic importance. It's much more than just a motive. Kilt Ramsay, for most men, represents their identity, their heritage, the courage and tenacity of their ancestors. The deep meaning of Ramsay Blue tartan has been postponed in time and can still be seen in today's Scottish celebrations and events around the world.

Kilt Ramsay is Famous around the World

One of these occasions is the replica of the Scottish Highland Games, which are held around the world. This year, Japan is celebrating 35 Highland Games, offering Japanese families the opportunity to participate in a wide variety of traditional Scottish Highland wearing Ramsay Blue tartan and performing activities to test the strength, perseverance, and endurance of the game. man. Of course, being a Scottish event that encompasses everything, all these activities are carried out using Ramsay Tartan Kilt.   For men from all over Japan, wearing a Ramsay Blue tartan is an opportunity to celebrate traditional Scottish culture and prove to each other. They particularly appreciate the men's competition which takes place in part during events such as "throwing the ball" and "throwing hammers". Games competitions in the Highlands are also organized in New Zealand, Australia, North America, and Indonesia.   If you consider the role Kilt Ramsay they have played over the centuries, it is not surprising that they are so closely associated with masculinity.

There is no place to talk, no matter where you are in the world, women love men Ramsay Tartan Kilts. Whether because of the novelty factor, its appearance or its close ties to masculinity, wearing a Ramsay Blue Kilt is a sure way to attract more women's attention.

Quick Look at The History of The Ramsay Kilt

The Highland dress and Ramsay tartan Kilt are some of Scotland's most powerful, romantic and dramatic symbols. It has been claimed that "a man with a Ramsay Kilt is a man and a half," the use of a Ramsay blue Kilt confers something that confers an extra stature on its owner.

Back in History of Ramsay blue tartan

It is no coincidence that the Germans called the 51st Highland Division the most formidable form found of Ramsay blue Kilt during World War I. It is true that the British government did not doubt that, after the defeat of Bonnie Prince Charlie, he had banned the use of highland and use of Ramsay blue Kilt was not much at that time and Ramsay blue Kilt outfits, which they clearly saw as an incentive for subversion. The criminals were killed or sent to settlements.   The clothing of the Highlands always owed much to the army, and it was the regiments of the Highlands that kept the Scottish skirts and Ramsay blue Kilt alive. In 1782, its use is allowed again. Previously, Scots could wear Scottish clothing only if they joined the British armed forces. Pipers could wear their Ramsay Kilt, but generally in regiment color. Other soldiers: most could wear the balmoral with their clan badge. A high price to pay for wearing mountain clothes, putting their lives in danger of doing so.

Today, Ramsay blue tartan abound, and he is an unhappy person to whom skirt stores will not say that she can really buy "her" Ramsay blue tartan. The attribution of many names to members of several clans has long been an industry. Fortunately, there is not enough time or space to address this issue!   Fantasy is still present today since Ramsay Kilt Scotland is more popular than ever. The Ramsay Kilt and Ramsay blue tartan have something very special. In fact, he is a lame man who does not recover because the skirt is curly and a poor heart that does not rise a bit, in view of the colors of the clan.

How to Hire Ramsay blue tartan?

Even if someone does not have their own Ramsay Kilt, there is a simple way to write on the Internet, for example, to hire the UK Ramsay Kilt, and the problem should be resolved soon. It is possible to rent brogue shoes, black suits or gray Ghillie suits, except perhaps blankets.

The history of the Ramsay blue Kilt has led us to this point where the Scottish skirt undoubtedly becomes the national costume of Scotland. Let's keep things that way and make sure you are not allowed to dress up.   For many men, it's usually all the encouragement they need.